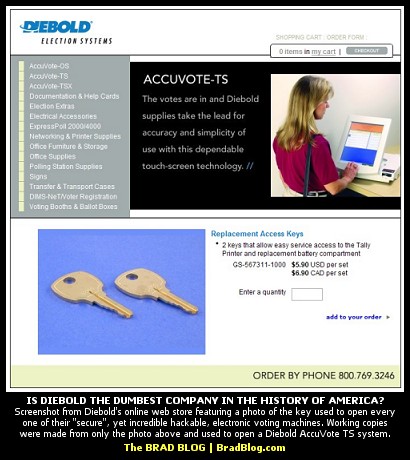 An Epistle of A Moribund Specie